Surge brakes, break-away cable: this is only a test! 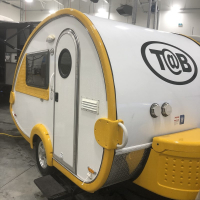 Mellow_Yellow Member Posts: 306
April 4 in Trailer & Towing
Short story: my campsite was double-booked (on a long weekend) and I had to relocate to another site under duress. I was in a rush, made a mistake and pulled the TV away from the RV with everything detached except the surge brake, break away cable. The break away cable frayed and broke and did not apparently engage the surge brakes.
I spoke to my RV dealer when it happened and their advice was that as long as the RV wheels are turning freely, it would be safe to tow it and drop it off for them to have a look.
Could someone confirm how the breakaway cable is supposed to function? Are you supposed to be able to reinsert the cable, disengage the surge brakes and be safe for travel again?
I recently purchased this 2014 [email protected] 320 S used from an RV dealer. The surge brakes are overdue for an overhaul and I've just had a lot of other financial priorities lately. I did get a full maintenance check this past week on the TV, including brakes.
Had I known then what I know now... I would have made the sale conditional on a full overhaul of the surge brakes and wheel bearings. The [email protected] was under-used and sat stationary for 4 out of 6 years with the previous owner, so I'm pretty sure the brakes are not worn out.
As upsetting as this was, the trailer was not in motion when it happened and I'm thankful for the learning experience and an opportunity to make sure the failsafe is functioning before I actually need it. 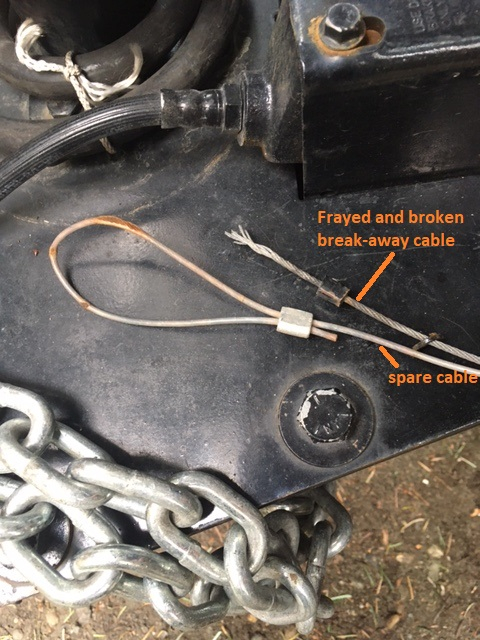 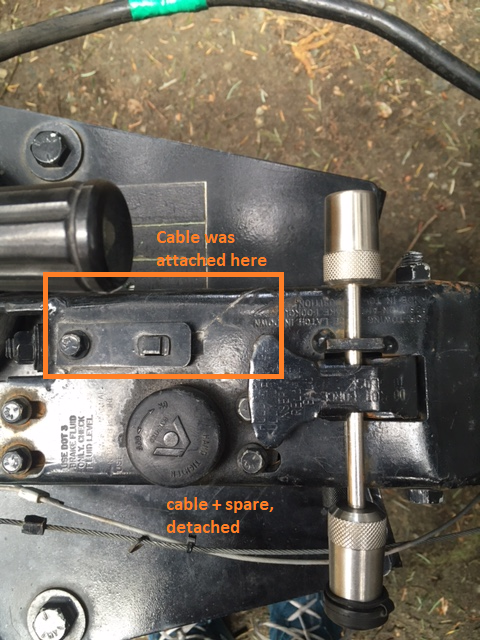