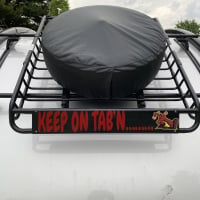 homerd Member Posts: 33
May 2 edited May 3 in Battery/Electrical & Solar
Just completed my install. I’d like to thank all those who contributed to all information on this site! I had to dig but I did find all I 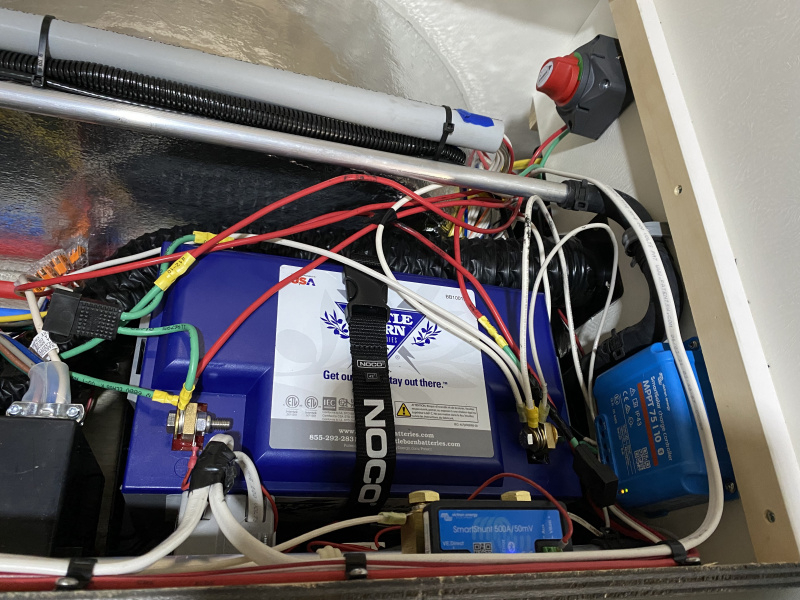 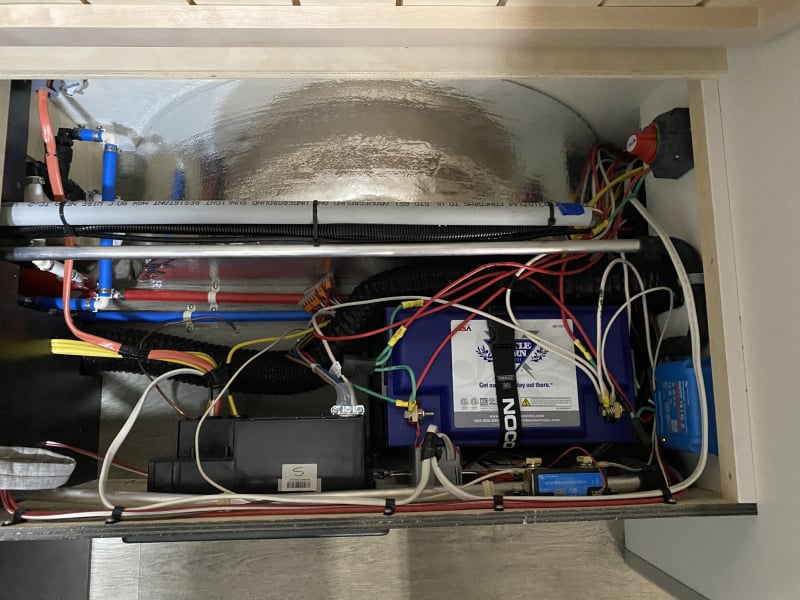