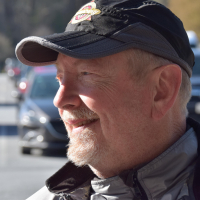 JeffroNC Member Posts: 183
July 2020 edited August 2020 in Tips & Tricks
Has this happened to anybody? Does anybody know how to fix it? 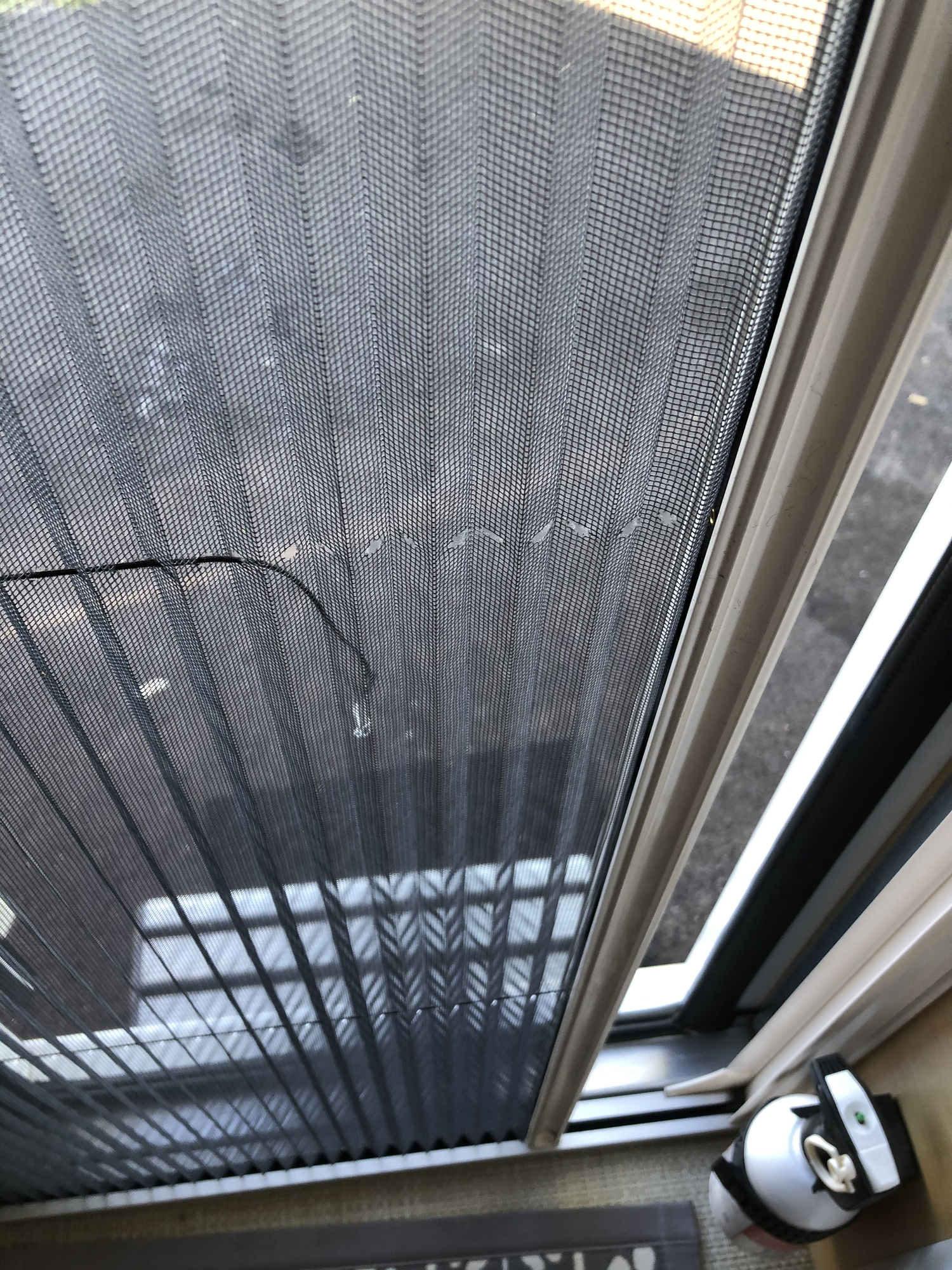