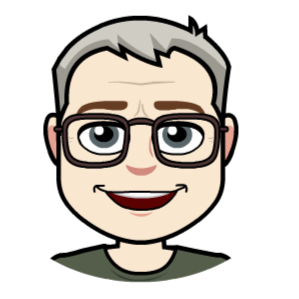 Trailpixie Member Posts: 150
May 2019 in Battery/Electrical & Solar
I recently spec'd a solar setup for my dealer to install, and I think it's pretty spiffy. I got two 100 watt flexible Renogy solar panels and I wired them in SERIES. This puts out about 38 volts that is passed into the controller. higher voltages run more efficiently over wire runs, so I have less loss in the run from the roof to my controller. Then at the controller, it transforms the voltage down the the more appropriate 14.5ish volts, depending on the exact state of the battery at any particular time.

There is another benefit of this configuration. The wiring is much simpler. By putting the panels in series, you don't have to run all the wires from each panel back to a single connection point. They can be daisy-chained with one another. It is also trivial to add future solar panels. I have 200 watts, and I could add another 100 watts and not  create a nightmare of wiring, and more importantly, it won't diminish performance like you will with panels in parallel.

I am using Renogy panels with the Rover Li 20 controller.

How good is it? When I woke up in the morning, my battery gauge read 70%.  It was overcast and rainy. I was camped under trees in a canyon in the woods (seriously). By the end of the day. my batteries were restored to 100%. I don't know if that is typical performance, but I'm pretty happy.

--side note--
I am using two Optima Blue Top AGM batteries in parralel. I'm still not sure to trust the onboard battery gauge calibration because AGM batteries are designed to run down to lower voltages without negative effects, So I'm taking that with a grain of salt. AH on an AGM batteries seem to not be directly comparable to those on a traditional flooded RV batteries.  ¯\_(ツ)_/¯
--end side note--
1 · Share on Google+ Share on FacebookShare on Twitter
«123»