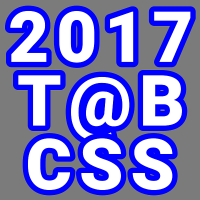 Sharon_is_SAM Moderator Posts: 5,721
November 2019 edited December 2019 in Help - Computer & System
I have heard that I am not the only one having problems with spacing and certain threads staying “lit up/in unread state”.  Vanilla has been notified and they will hopefully soon resolve the bug.  In the meantime, please enjoy reading those threads over and over and over😜
Sharon / 2017 [email protected] CSS / 2015 Toyota Sienna Minivan / Westlake, Ohio
2 · Share on Google+ Share on FacebookShare on Twitter
«12»