Got it yesterday...calling it Altoid. 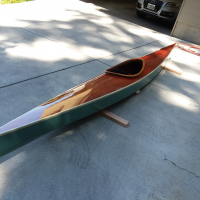 trimtab Member Posts: 81
May 23 in Introductions 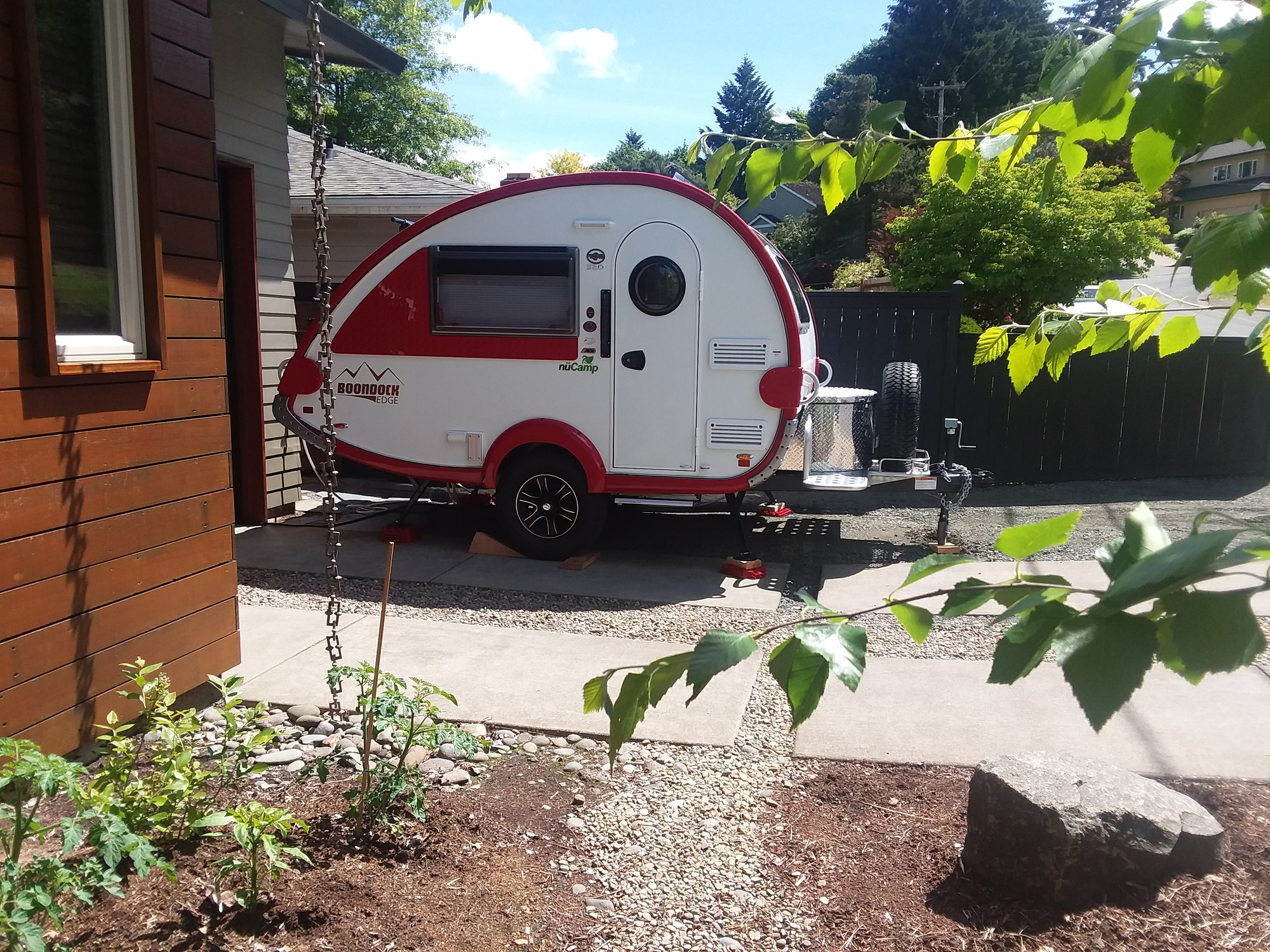 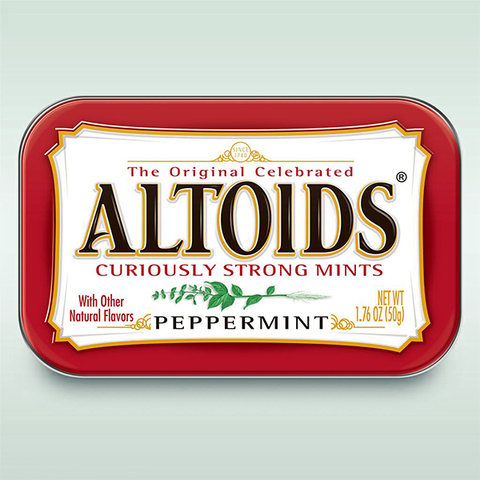